I did a Roman Stripe variation earlier this year, but this one is smaller in scale and done with two strips instead of three.  I am calling it Roman Steps to indicate that it is a different design. 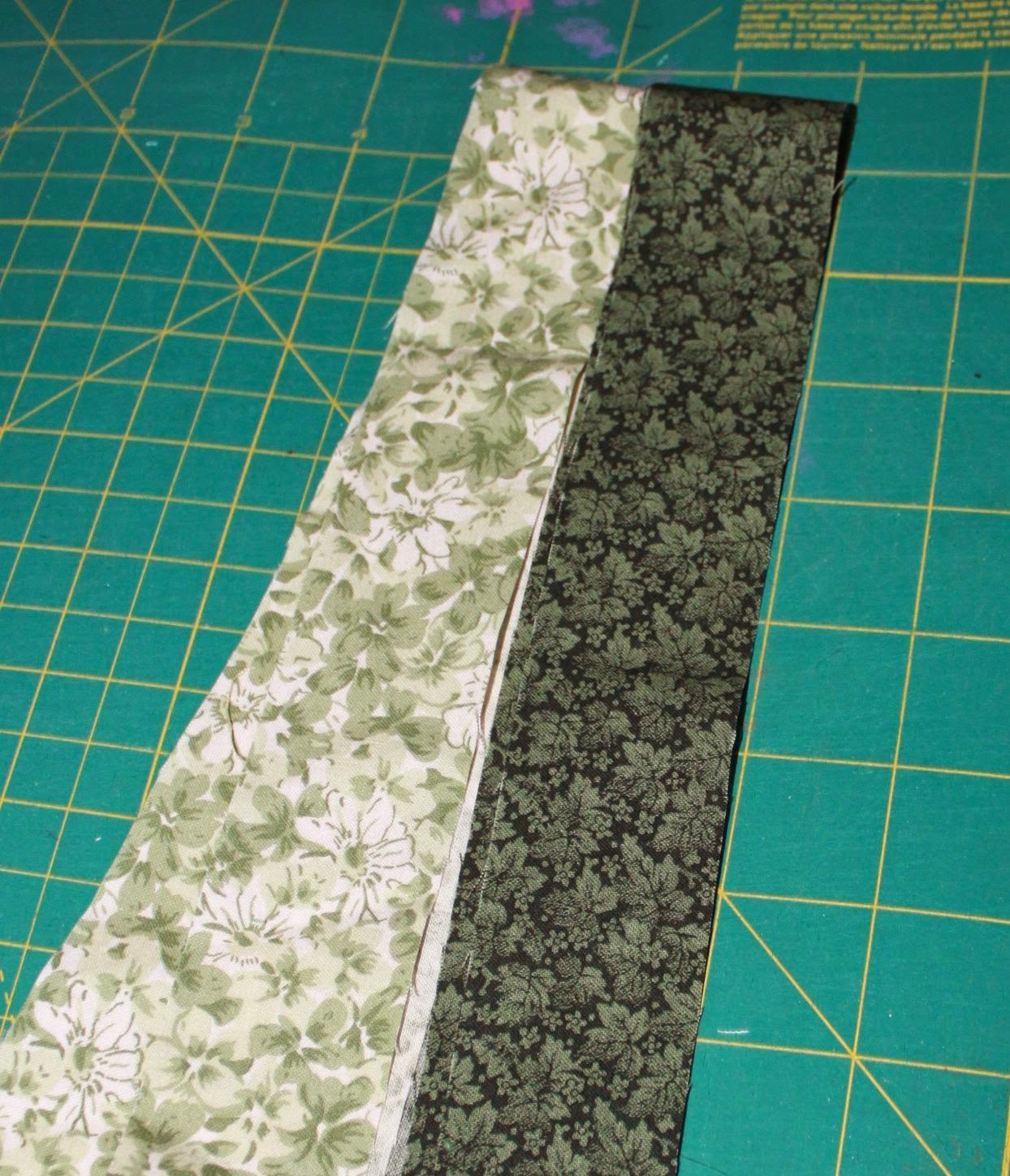 This one goes together easily with strip sets.  You will need about 23 inches total of 1.5 inch strips, but feel free to split that between shorter strips to get the total length you need.  If you have two strips, one should be at least 10 inches and one should be about 13 inches.  You get the idea, right? 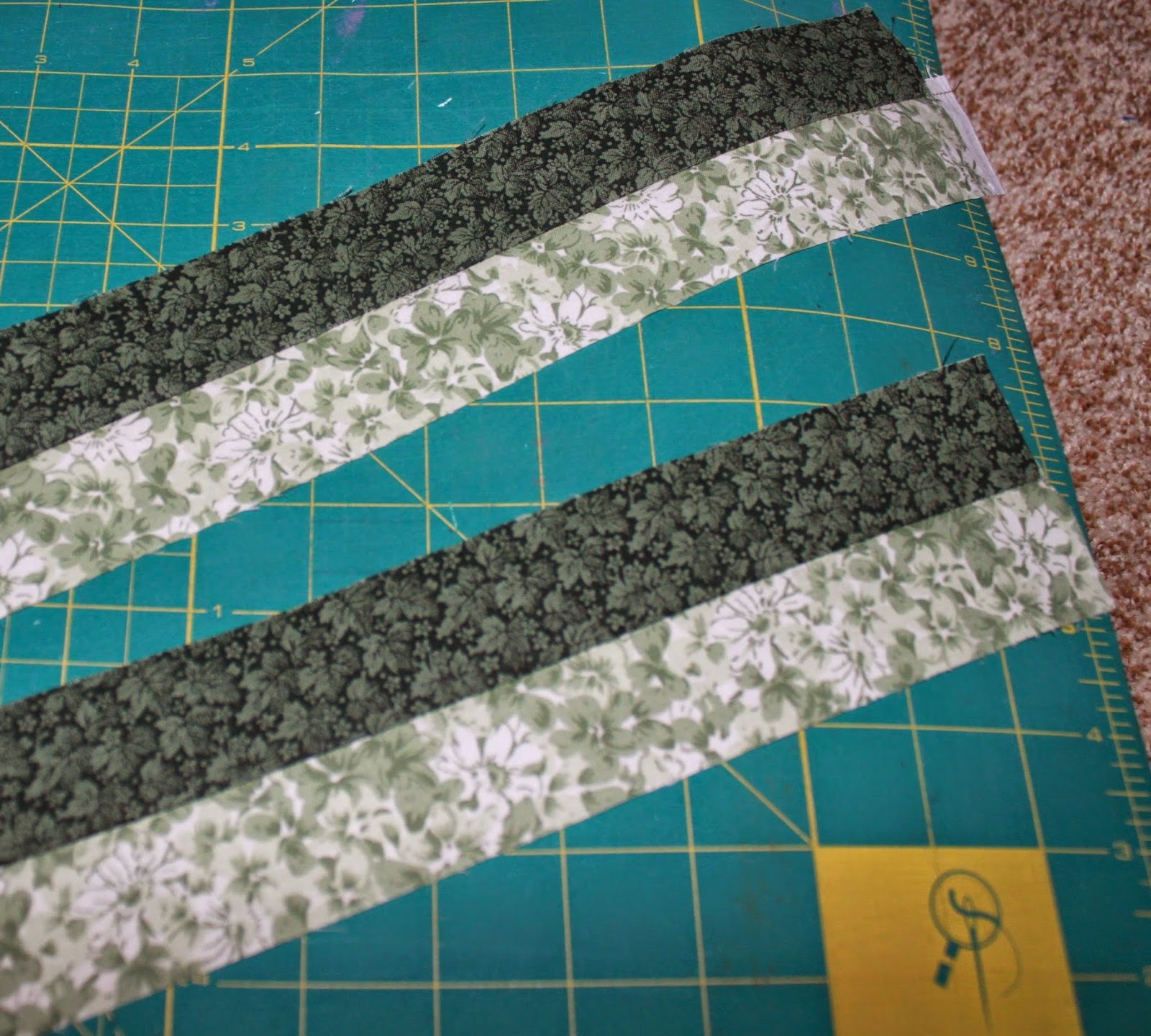 Sew your strip sets together and press toward the dark. 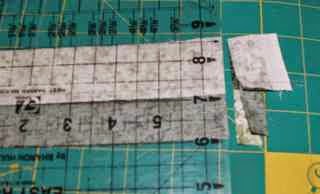 Since I had to strip sets, I put them right sides together and squared off the ends.  If you have just one long strip set, you can fold it in half and do the same thing.  Next, sub cut nine 2.5 inch squares. 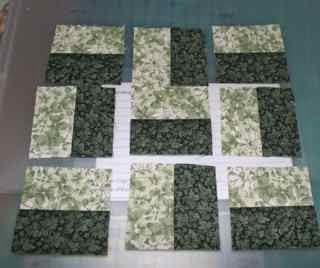 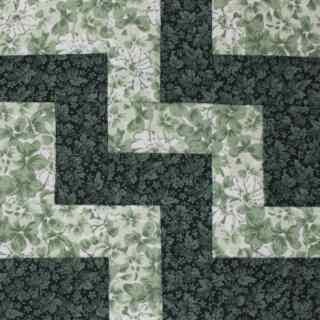 When sewn together as a nine patch, it gives a stair step feel.
Posted by scraphappy at 6:59 AM

Happy Mothers Day Angela! I should be able to catch up on these samplers this week.... assuming I can send the kids to school =)