One Little Bit of the Universe at a Time 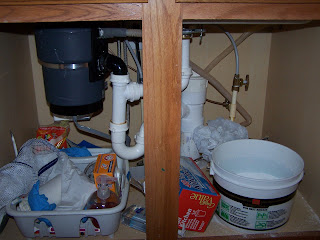 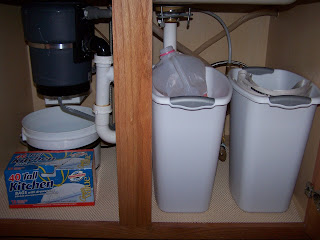 Nothing quilty today. I had so many errands to run that I actually made a list and arranged them geographically to minimize mileage. Blockbuster was first, then the bank, after which I needed to get my car registration renewed because it expired on my birthday. A notice usually comes in the mail, and I seem to remember that one did, but I think it disappeared in a fit of organization. I'm not one to throw away anything that might be important, but Kurt is not much for filing and tends to toss instead. I was just about ready to make my first stop when the police car started to tail me. Sure enough, he followed me to Blockbuster and started to question me about the expired registration. I've been expired for 11 days, what are the odds that I would get pulled over on the way to the registration office? I kindly explained to him that I had a list, and offered to show it to him. I got off with a warning. I added some shopping and lunch out to my list of errands and ended up back home right in time to pick up Sydney.
Kurt had a business dinner, and Anna and Ryan were both on play dates, so I fed Sydney macaroni for dinner and worked on some more organization. She did a great job helping with her room, and it looks better than it has in a while. I'm looking forward to getting the two quilts ready for her room. I got some new bins for recycling under the sink and cleared out all the extra stuff that accumulates. Our recycling people are now taking office paper and junk mail, so the volume has increased recently. We'll see if this arrangement works better than taking everything straight to the garage. I did before and after pictures again, even though it still looks like the underside of a sink.
After that I tackled the kids bookshelf. I thought I had taken before pictures yesterday, but I was mistaken. I still have an after picture though. Everything was all neat and tidy for about 15 minutes until Sydney went searching for a bed time story. I know its an uphill fight, but I'm still waging war on the clutter. 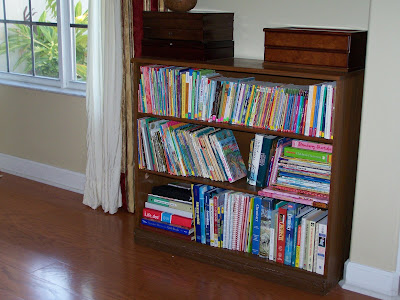 Posted by scraphappy at 8:38 PM

Battles for tidiness - I so remember that from when my boys were small. I fear it's a battle you won't win until your children leave home - they seem to be able to untidy rooms even when they haven't been in them! Your heart must have sank when you saw the police car behind you. They're extremely vigilant though aren't they - I can't imagine our police trailing you for that.

Happy Belated Birthday! Glad you got off with a warning.